Vivant cosmetics was invented by an American dermatologist, MD James Fulton.
As often happens, personal problems of the physician became the engine of progress – from his youth, James suffered from acne. The search for a drug that would return the skin to purity and smoothness led Fulton to create the drug Retin-A back in 1969. The tool turned out to be very effective and gained wide popularity throughout the country. Soon the scientist became famous as a revolutionary in the field of dermatology. 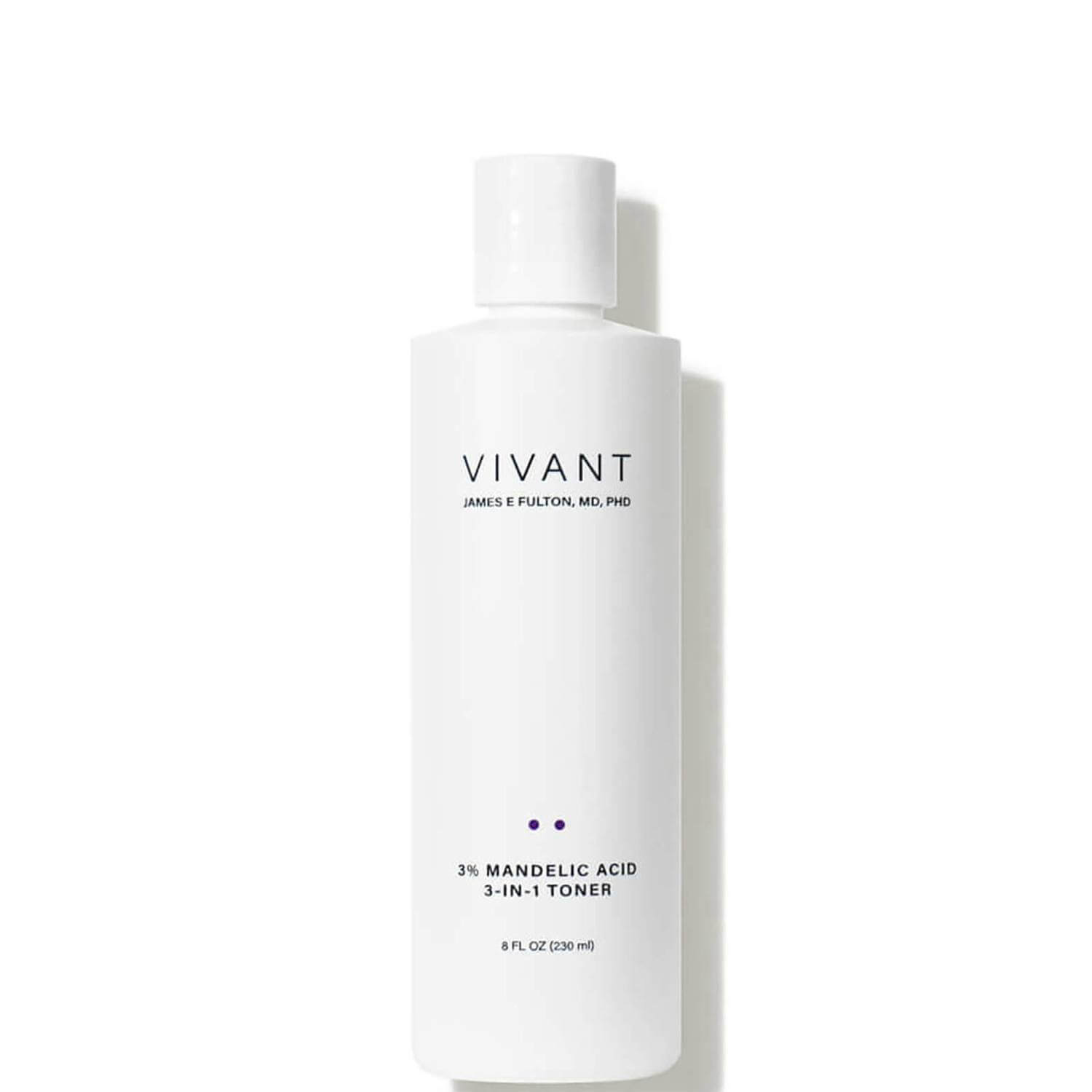 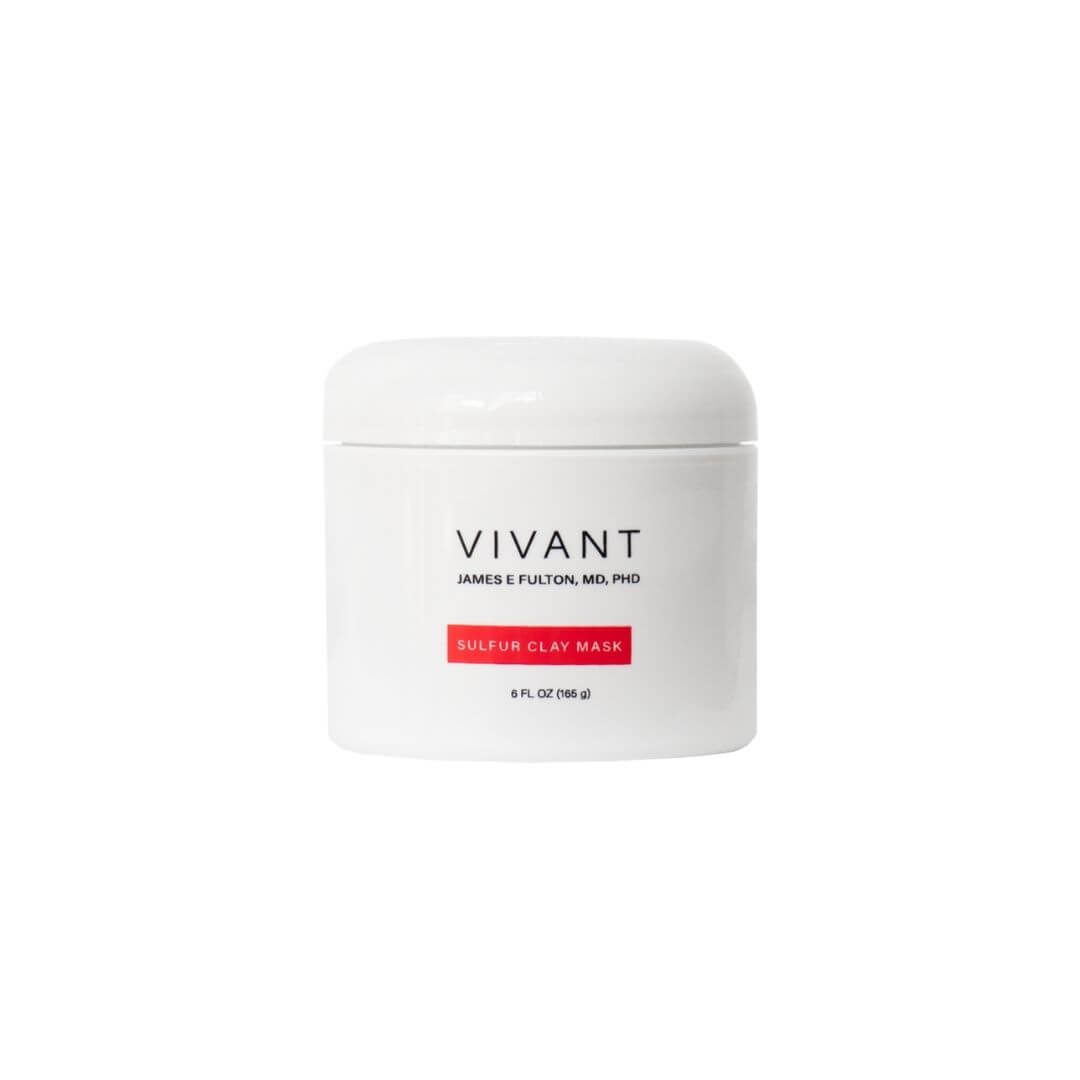 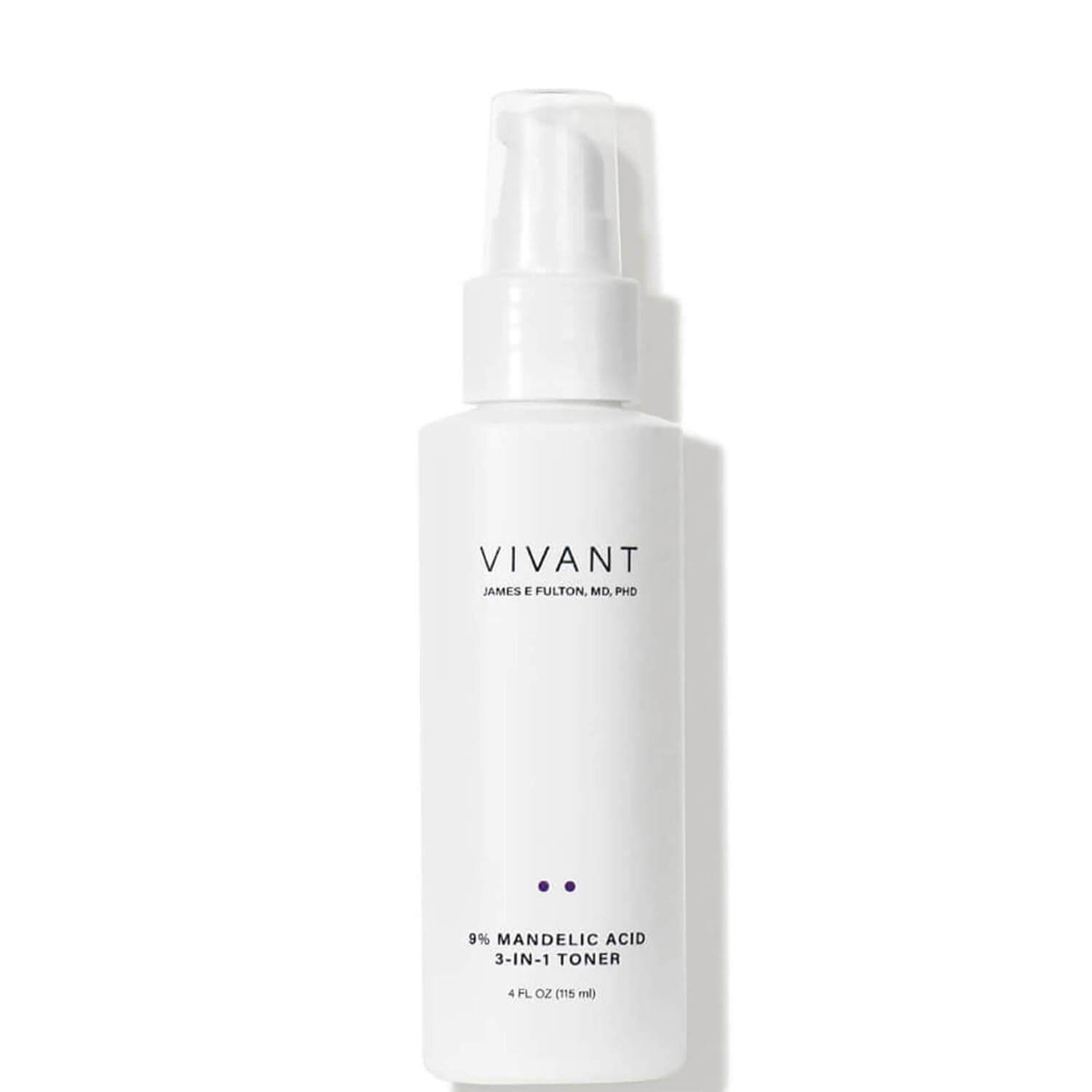 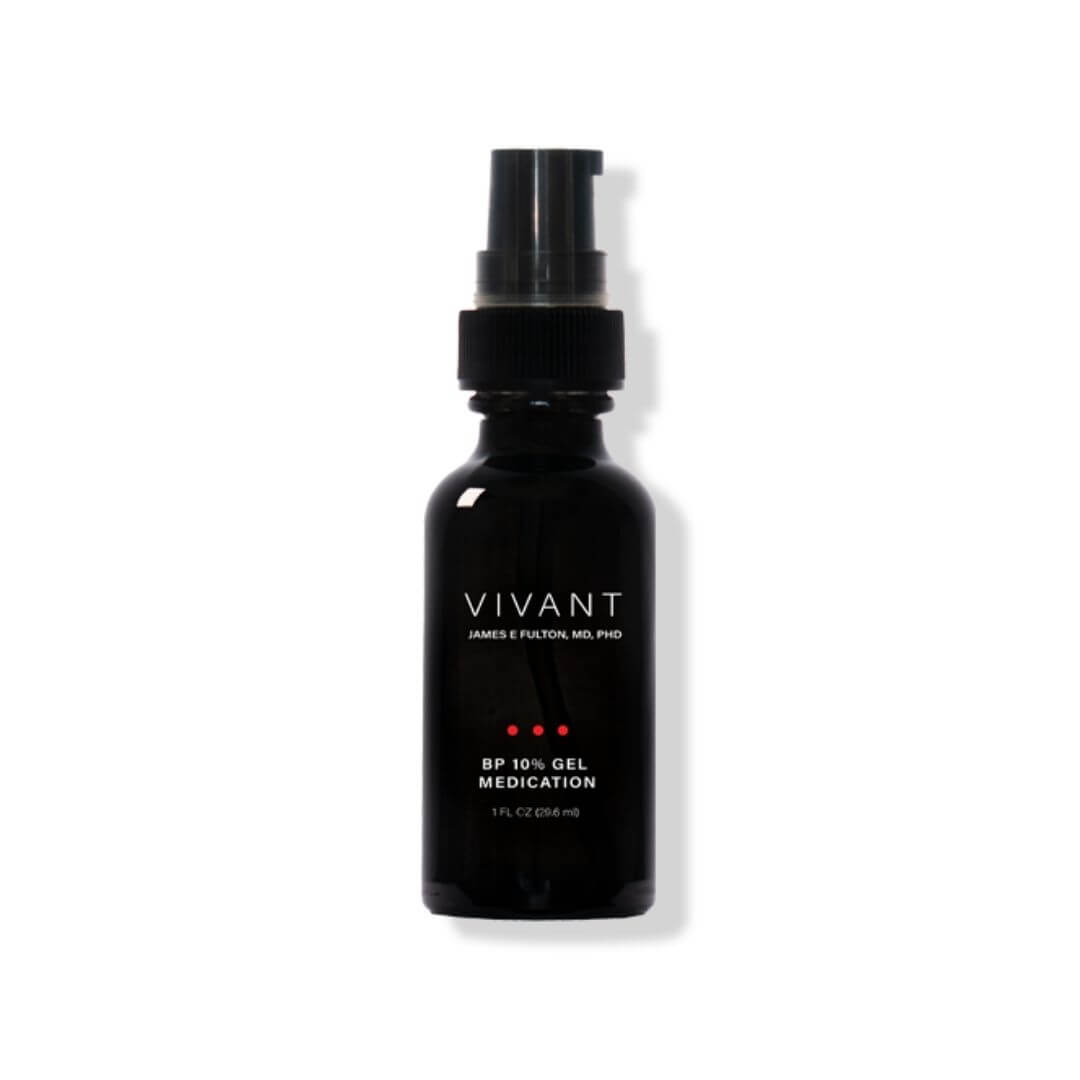 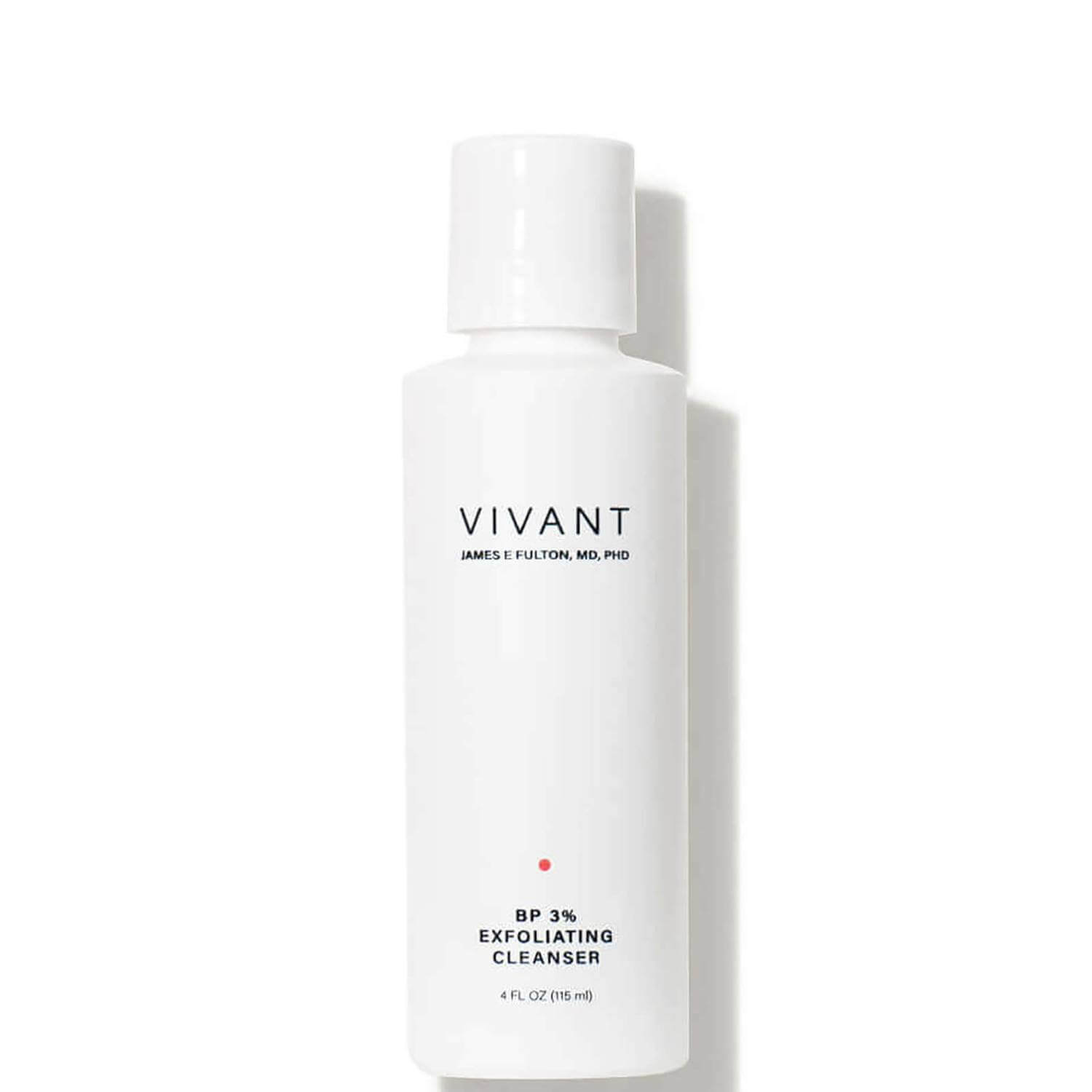 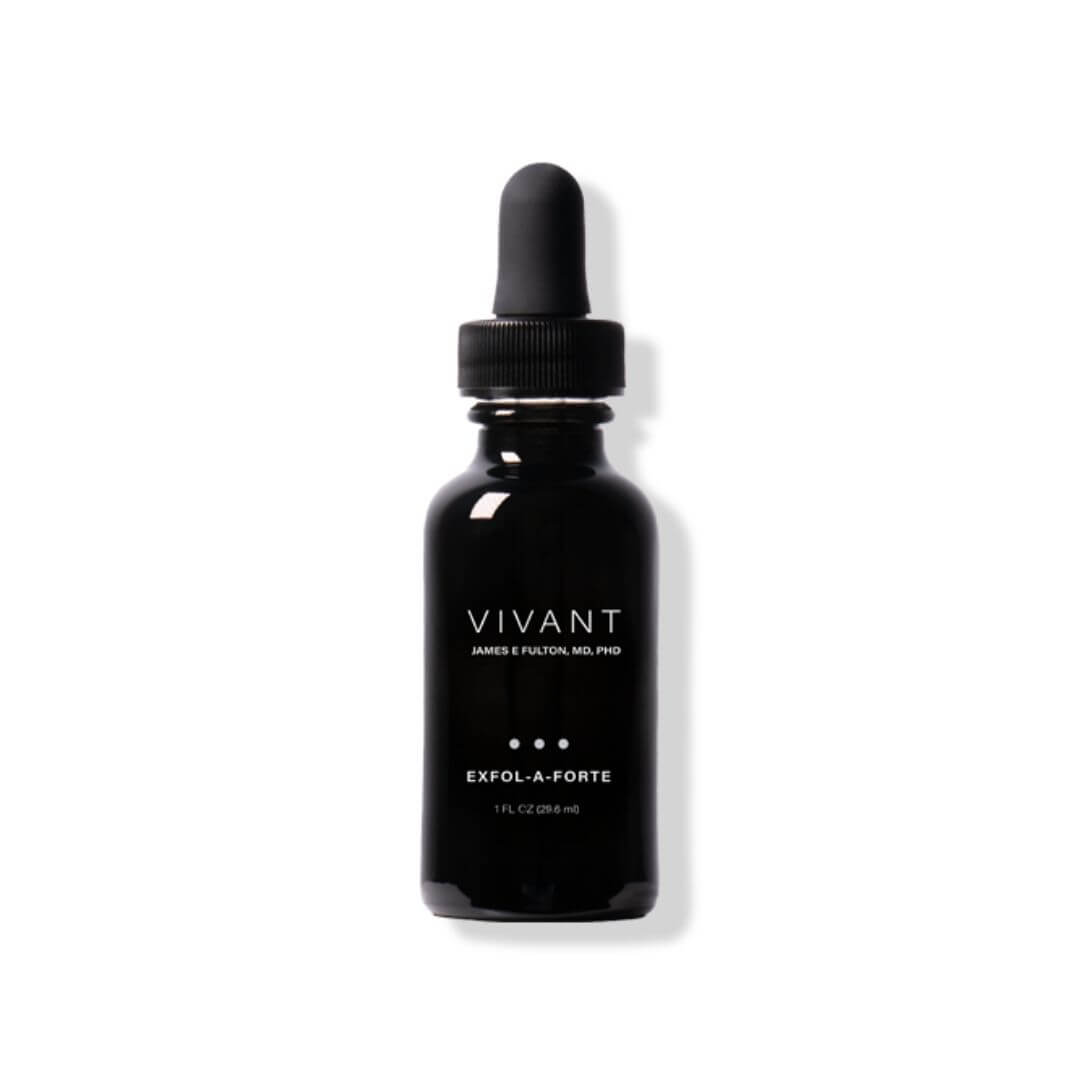 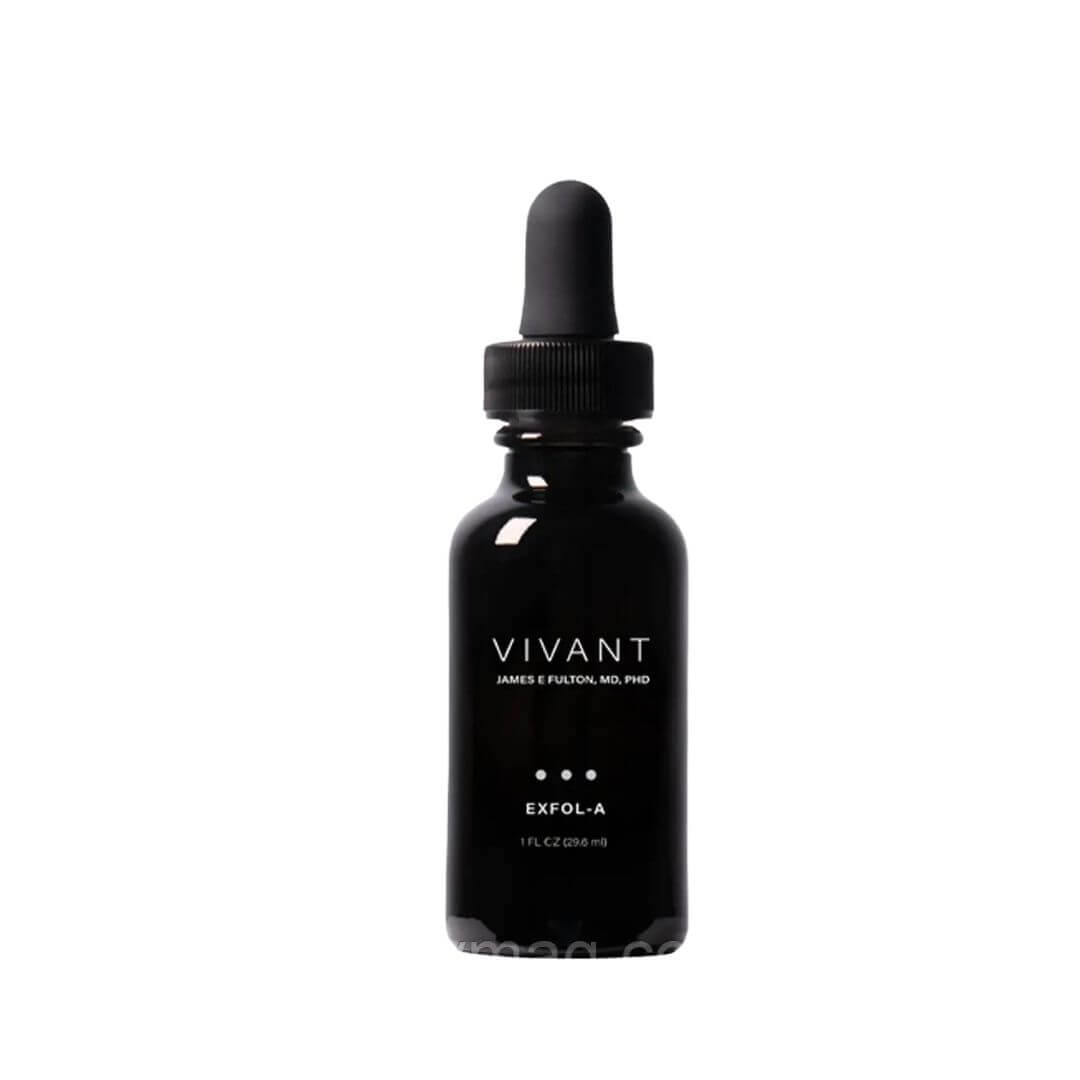